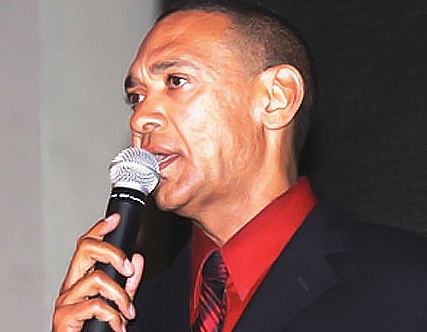 Senator Ben Murray Bruce is now a “born-again”. He has now become an “avowal” of Buhari’s anti-corruption fight. Read his latest tweet , “The admin’s anti-corruption war isn’t a witch hunt. In my opinion, we need it. If you’re innocent, prove your innocence. Don’t say witch hunt!”. This is the brand new Ben Murray Bruce. This is the common sense proponent. He has suddenly ‘seen the light’.

If you had been listening to Ben Bruce tirades over the last year, you would be dazed with his latest tweet. If you had been an ardent supporter of his, you would have been surprised by this. However, do you blame him? This man has is in a state where what would be his eternal saviour is the declaration of Bankruptcy. This wouldn’t be funny. He is in a hot mess as we speak.

Ben owes AMCON over 11 billion naira in unpaid loans and cumulative interests. He has found out the meaning of “OYO” in Nigeria. OYO means on Your Own. It applies to a businessman who has no government funds  as back-up. It also extends to a businessman who cannot find his way into President’s office. With Government back-up, you can collect billions of naira as loan and yet decide when and how to pay back if at all you really want to do so. With the President’s office regular visitation, everyone will be very cautious when dealing with you.  You will always find your way out of the murky waters of business in Nigeria.

Ben Bruce is in deep ditch as we speak. He has learnt how to speak in the common language everyone understands. He cannot for sure tell everyone with certainty, if after one year, Silverboard will still be his own. He has lost the touch of arrogance that Nigerian Big-men display as his total net worth is in heavy negative. Technically, Ben-Bruce is fighting for his life and ways of life. The situation around him is not sounding nice and comfortable as we speak. He has taken to begging, in very condescending ways, the same people he accused of lacking Basic common sense.

For now, Ben only knows something; it’s called SURVIVAL. Ben Bruce wants to survive and he has activated the basic survival mode that a man drowning in the ocean would perfectly understand. This isn’t comfortable…..Ewolewoo!!