You are here: Home / Chronicles / In Buhari, we are in a reset mode. Get used to it… 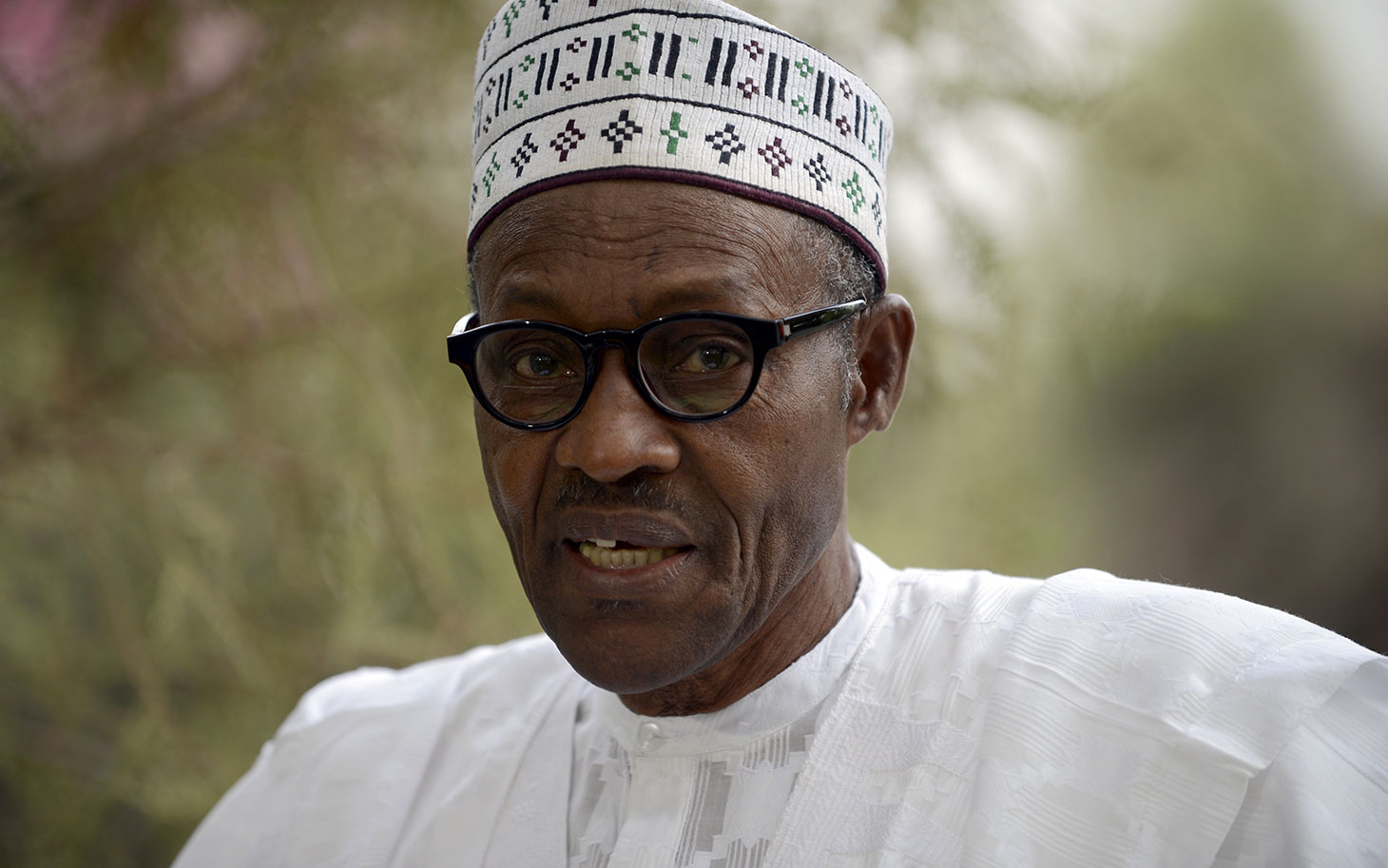 The President had a media chat yesterday where he tried to explain his mission and vision to Nigerians. The truth is this; the president should understand that there are some Nigerians who would never like him nomatter what and how he tries to make them do otherwise. He should appreciate that fact and just move on with his plans..

Many Nigerians are used to doing “big boy” with government money. They are used to using government money and resources as theirs. Once the issue of TSA came into play it has been bedlam. Many of  the loopholes inherent in government accounts that were otherwise being used to build hotels and estates all over . and in some cases outright laundering, by government officials  and their fronts have  largely closed. This is a major problem. So many people would never like him.

The mere fact that he declared his assets has made him a marked man because many are not used to it. Government officials are used to hiding their wealth. Ask any of them to declare his assets, even a snippet of it; he would claim constitutional provision that supports his theory of non-declaration. Their mission in government is to chop and democratise stealing. Little wonder, Dasuki still has supporters. Little wonder, Jonathan still has die-hard supporters. Ask any of Jonathan’s supporters where Jonathan’s asset declaration forms are; it would be grammar laced with insults because they don’t know.

I am still surprised that Nigeria is still standing despite this massive theft by Jonathan and his coterie of big-grammar-thieves. It is just strange that some people said that we should move on. Move on to where I would say? I heard the other day, which Senator Ben Bruce said that Buhari should move on and leave Jonathan alone. I was really shocked. Would he allow that kind of heist in his silver bird firm and simply move on? Just because your personal money is not involved everything should just disappear?

In 2011, Jonathan went to Onitsha and promised that he would complete the 2nd Niger bridge. He said so and we all heard him. Despite good oil revenues, he never did anything on that bridge. Yet I am being told that he represented “Biafra”? I don’t get it. East-West road that leads to his state of Bayelsa was primed to be finished before 2015. Money was not supposed to be an issue, yet the construction of the road is still not yet completed. Shout out to south-south Pikin!!  If a man from that area, who has so much in oil revenue couldn’t (or rather bluntly refused) to complete such a critical infrastructure in that area, what are you expecting?

Oil Price is low and it will reflect in our books. Our liking(or not) of  the fact is irrelevant. You cannot be selling crude oil at just above $30/barrel and still be thinking as if it is still Jonathan’s time when it was at $110/barrel. What still baffles me is the level of dependency almost all the so-called big business sectors rely on government funds and resources. You set up company for the sole purpose of fleeting government money, yet you are a business mogul?  How is that sustainable? Once government resources decline and you have a man who is not ready to play ball in government, it becomes serious issue.

There is problem in the polity because we are in ‘’reset mode”. we need to be used to it.  Nigerians should just demand that policies which would encourage local production should be in place.

Hope it continues to be peaceful and gentle around you….Ewolewoo!!