You are here: Home / Chronicles / Deregulate the downstream oil sector but I ask how? 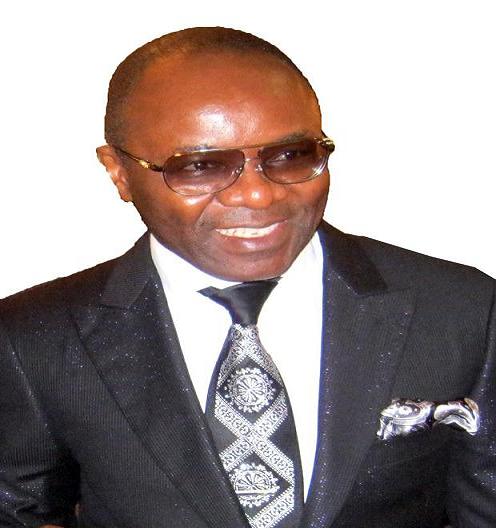 You say deregulate the oil sector so that marketers would not be talking about fuel subsidy again and I say how? How would that be done? Let me tell you something; the day Government totally de-regulate the downstream oil sector you would be lucky to see petrol in your car.

Don’t get me wrong, I am all for this deregulation(removal of fuel subsidy) in the conventional sense. This would make anyone who has money to go and import petrol and sell at his own price, I agree.  However it is not really possible in Nigeria. The system has been so compromised that once Government totally removes her hand in this stuff everything would go into “reset mode”. That mode is not an enjoyable mode based on where many Nigerians are coming from.

The real problem besetting the marketers is that many of them don’t have money. They don’t have naadaa!! They never even had!! They can blow all the talk in this world but the main issue is money. Many are just Fronts for government (whether former or present) people, NNPC henchmen and other insiders. It is the connections that they use to access bank loans and fund their fuel businesses. They are mostly empty shells.

If we are dealing with an economy that is not almost totally government funded, then I would agree. However we are deep in a scenario where the big businesses are “big” because of their “privileged” access to government accounts and resources. If you now say deregulate, then you are telling a company like Capital oil to go and look for billions of naira to fund his oil business which he doesn’t have.  If he had that kind of money, he wouldn’t be quarrelling with Cosharis (Cosmas Maduka) on the access bank loan they took that Jonathan had to settle for them. Leave mata!!

As we speak, the marketers want government to give them leeway to access loans the way they have been doing. They want to be transferring forex the way they had been doing with minimal control. The banks have said they don’t have money because Government is frugal about her(government) money in the banks due to this TSA matter. This is a major issue for the marketers. They don’t have anything. They are mostly deal men.  That is the system o!!

I learnt that a supplementary bill of over 465 billion naira has been passed for this fuel issue. This wouldn’t solve anything. They would just collect the money, fill the greedy holes, and come back for more.  The business was not originally made to be a real business as you know business to be. It is a business model that came out of the desire to milk the system.  The way the business model of downstream fuel marketing has been, couldn’t have sustained a government no-show.

It’s a delicate issue because Nigerians desperately want fuel anyhow it comes but they don’t want anyone to “guy” them. The marketers want to supply on the condition that they “guy” the system.  Buhari has insisted on “TSA” and it is a problem because “Na dat moni everybody wan chop”.   We are in a conundrum I tell you.

Solving this can only come if Buhari allows them to get government funds in the banks( and other resources)  to fund their business. The alternative is to seat it out with the current status where they would be really forced to do normal business by using their own money or call for partners abroad. The latter option would mean a re-think of the current business model  but with biting fuel crises. I doubt if Nigerians can really seat it out. The marketers know this.

It is unfortunate but that’s just the reality…Ewolewoo!!