You are here: Home / Chronicles / Dino Melaye: A lesson in Hypocrisy 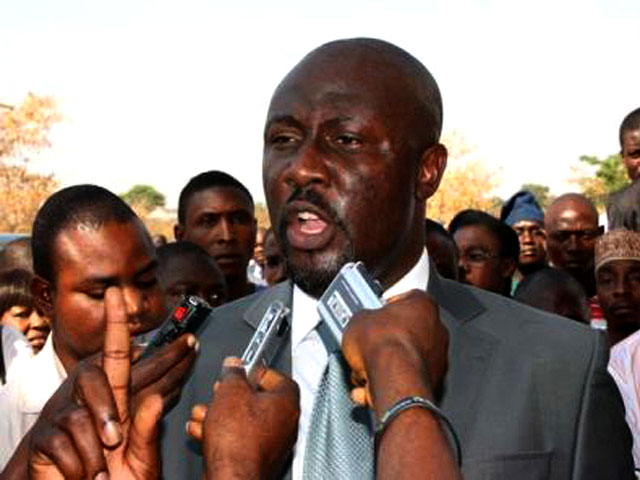 Dino Melaye, a senator of the Federal republic, is a “sharp guy”. I saw him as part of the entourage of Toyin Saraki(senate president’s wife) and I was stunned. I wasn’t sure if I saw double or triple pictures registering in my brain. I was really shocked I tell you..

Was this not the same Dino Melaye who accused Bankole (a former house speaker) in a very theatrical manner of stealing in the house? This issue caused so much commotion in the house leading to his suspension. He had so much public support then because we all looked at him at fighting corruption. He also vehemently accused the EFCC of turning a blind eye to the issue of fighting corruption in this instance.

Was this not the same Dino Melaye, who formed an anti-corruption group during the Jonathan Regime? He fought Jonathan’s alleged corruption tendencies to the point that he was even being seen as the face of anti-corruption. When Jonathan was in power, you only needed to see Dino melaye and he would provide you with details of the sleaze going on in government and government agencies. He was unrelenting as he was brutal in his verbal assaults at the Jonathan’s profligacy. He led street protests. He led rallies. He was everywhere fighting corruption as he claimed.

Fast forward to the new Melaye of yesterday. He is now the new face in association with the Sarakis who are accused of sleaze. He is the defender in chief of the sarakis in the well known allegation against them of blatant corruption. He has constituted himself into a party to obstructing the EFCC in her anti-corruption work. This is strange I tell you. Dino Melaye, has now turned 180 degrees into fighting those fighting corruption just because his personal interest is involved.

Melaye represents how not to go about extricating our people from thieves who call themselves leaders…..I have decided to say naadaa……Ewolewoooo!!!#Ewolewoo#