You are here: Home / Chronicles / Dopkesi, the guy-man has been granted bail. 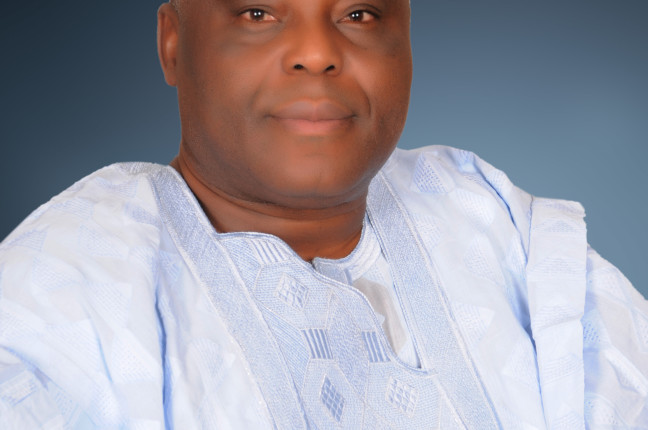 The bail conditions are very interesting I tell you. The Judge said that he should provide a surety who must be a retired or serving civil servant of director rank. Additionally another surety who is a private investor with 3 years tax payment. All must provide 200million naira  bond each.  However, for a man who has been “dashed” billions at various times, the bail conditions should be easily met.

The judge also gave another interesting order; Dokpesi can only be invited for 8 hours by the EFCC if there is any reason to call him over again. That order was really interesting I tell you.

Nigeria is a very “magnanimous” country . We run a very “nice” system in this country. We have a system that eulogises people who have been caught with their hands in the cookey jar. Did the judge take any judicial notice of the number of people that have been killed because of the billions Dokpesi collected from Dasuki?

Somebody, somewhere should tell the Judge handling Dokpesi case that the case must commence and run daily. Someone should inform the Judge that he should be ready to treat this case as a national security issue. Any attempt to go into the “obfuscating mode”  in the normal style of judiciary would be resisted.

I know that Dokpesi would soon come up with story of “medical treatment abroad”.  However, the Judge should realise that it would not work o!! If those soldiers that were wounded by Boko haram were treated here, all those people who “chopped” the security money must be treated in Nigeria too.  You cannot  “whack” money and you don’t want the responsibility attached to it. Mbanu!!

Everyone who collected money from the security till cannot be allowed to leave this country under any guise.  The bail conditions by the judges must be seen not to be a cover for “bailing out”.

Meanwhile, someone should ask Dokpesi how he paid back the 7billion naira he owed Fidelity Bank?  He was told by the court to pay Fidelity bank that money in 2012, how did he do it? I know he never had that kind of money that time, so how did he perform the “miracle”? Jonathan, Jonathan, chai!!