You are here: Home / Life Experiences / forget it. lots are crazy!! 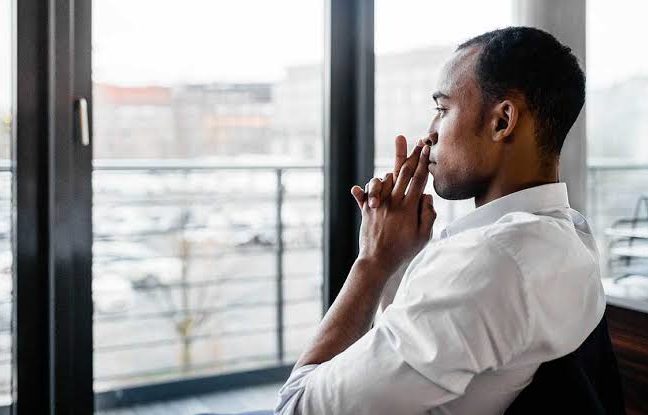 Some people dey craze. When I mean craze I mean real one but you wouldn’t know. Some look so normal. They speak normal. They act normal. However they’re crazier than the mad man who has already stripped himself naked.That is the reality of our times. We know this but we’re not ready to acknowledge it. Mental wahala dey o!!

Some have lost it because they can’t find job or meaningful job they can be proud of. They’ve regressed into depression because of this. Trouble dey knock door here o!

Some have in all practical purposes are not happy in whatever relationship they are in. They don’t want to show it. They feel showing it depicts failure. They’re interested in what people say. They’re just internally depressed. This is called depression loading..

Some just feel they’re not where they’re supposed to be. They’ve projected themselves into some kind levels they now believe it’s unattainable. In them, in their hearts, in their souls, they see failure. They just can’t deal with it. It’s called depression on weight lift.Wahala dey I no go lie.

Some have entered business they initially thought was worthwhile. They invested all they’ve got but got nothing. Naadaah!! To them.they’ve lost life worth savings. Where would they start all over from again? Here, depression is on press up I tell you. This is disaster waiting to happen.

To some, they’ve got an internal health issue that’s eating them up. They know if people know about it, they’re ostracized in no small measure. They’re not sure of whom to unload to because it’s a problem. They don’t see themselves talk about it yet it’s just there. However they know sooner or later it’d come out.. This is called depression on galvanizing level.

It now tells us what’s there but many don’t want to admit that’s there. Mental case!! We need to create an environment where people can feel comfortable to share their sorrows, share their fears. Talk about what’s eating them up without being dismissed and mocked. We just need to help ourselves because many people need help.

Some are just into some form of drugs and there’s just no way out. No one knows but they know they’re hooked. This has definitely changed their psychology and philosophy to how life should be. My people this is wahala.. Many are not what they want byou to believe and it’s a problem..Trouble!!

Make I no talk again joor!! I don keep quiet as usual. I hope it continues to be peaceful and gentle around you… Ewolewoo!!