You are here: Home / Chronicles / local Indigenes: Hypocrisy taking too far in Nigeria 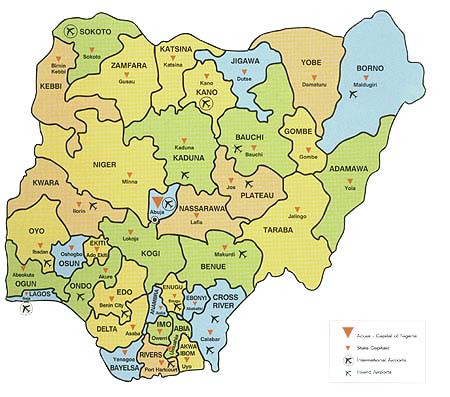 I don’t understand the hypocrisy going on Nigeria. It still bothers me. How come the same Nigerian(It doesn’t matter his level of education) who would readily take his pregnant wife to the US to deliver his baby because he wants an American passport for his baby. However, he would find it difficult to understand that the other man(from another tribe) who has stayed in his village for over 20yrs deserve to be an indigene of his village?

Why is it that the Yorubas in Nasarawa area of Jos, who have stayed there for decades cannot claim Jos indigenes?Many of them know only Jos and Jos alone. Somehow we would come with a jaundiced conversation and claim that these individuals are not indigenes of the area. Yet this is a federation henn?

Why is it that the Igbos who have stayed in sabongeri area of Kano for decades are still being regarded as foreigners? Is it not strange? Nor be nonsense be dat? Yet we would expect to get British or Canadian passports after legally staying in those areas for 5 years. The same individual who is enjoying such in the UK or US would fight to death to prevent such happening in this instane.

How come the Hausas who are in Idiaraba lagos or the Ijaws in Ajegunle, whom only God knows when they’ve been in Lagos cannot claim lagos? Why can’t they claim to be proper indigenes of lagos and enjoy all the privileges associated with such? This is just hypocrisy taken too far I tell you.