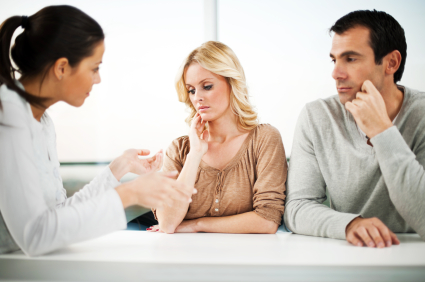 You were called to come and adjudicate between a couple. You quickly jumped into the fray to offer your judgment. Haaa!! Na wahala you dey look for oo!!

There are so many things that you might not likely be informed by the feuding couples. They could hide intricate things that might be uncomfortable for your ears to deal with. However they are the only individuals who could solve those intricate issues. Yes, you can figure out all the psychological and sociological books. However, in a fast changing world where the definition of normal and abnormal is getting more blurred, caution should be your watch world.

In solving relationship issues, once no one is ready to let you know the hidden and sometimes dirty issues, then your saving grace must be your wisdom in making them solve their wahala. Most times it pays….Plenty problem dey o!!! Ewolewooo!!!