You are here: Home / Chronicles / why only me? 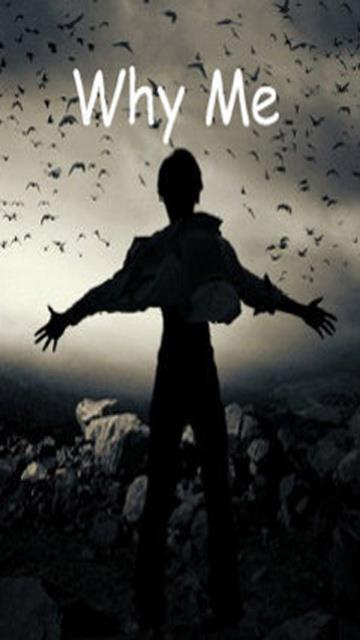 A man broke into my house and stole #5000. However on taking him to the police my neighbours started harassing me that I shouldn’t because thieves have been breaking into peoples’ houses and nothing happened..Infact some started insinuating that my insisting on going to the police could be for other hidden reasons. I just tire!!

Robbers who broke into the vault of a particular bank were caught. However, the police people were told to chill o..They should chill because many other banks have been robbed and naadaa!! So why deal with these specific robbers alone? If others have been left alone before, what makes their own different?

Someone was apprehended in red – handed manner as he was stealing in his office. However, people were told to leave him alone. Yes oo!! They’ve could recite cases of others from other tribes who have stolen but are still enjoying. So leave am biko!! Is it because he is from our tribe or the brother of ‘Oga’ enemies’s girlfriend? E nor good ooo!!! You people should fear God ooo!!

If a thief is left alone or escaped in Bauchi, then another thief caught in Owerri or Abeokuta must be set free o!! Why must you hold him? E neva do wetin odas nor do bifor now!! Wicked people wey nor like progress..

Why must you prosecute the thieves that you caught now when the thieves of between 1990s and 2008 are not yet totally dealt with? Why? Why??? Those thieves haven’t done anything extraordinary. Bad belle people!!. .Na wetin be ds now? Why are you just disturbing people for wetin?

Just because I helped myself into becoming a billionaire in government, they wouldn’t allow me to rest. Why are people this mean? Jealousy!!!! IBB dey dia, dem leave am. Obasanjo still dey dia, dem leave am. Yet they are disturbing me. Infact this is a witch hunt. It is selective prosecution. This is a grave crime against my tribe..Wetin I do sef?

People should allow me be and let me rest o!! I need my peace to enjoy the money I have been “blessed” with o!! No one should pour his frustration on me. Instead of people to pray that they get into government and see what I saw, Dem dey make noise wey nor make sense. Is it my fault that you couldn’t get into government and bless yourself? Please free me joorr!!! I am not the only thief in Nigeria ooo!!! Let us allow peace to rein o!!