You are here: Home / Chronicles / Nigeria: A country of many clandestine bank “accounts” 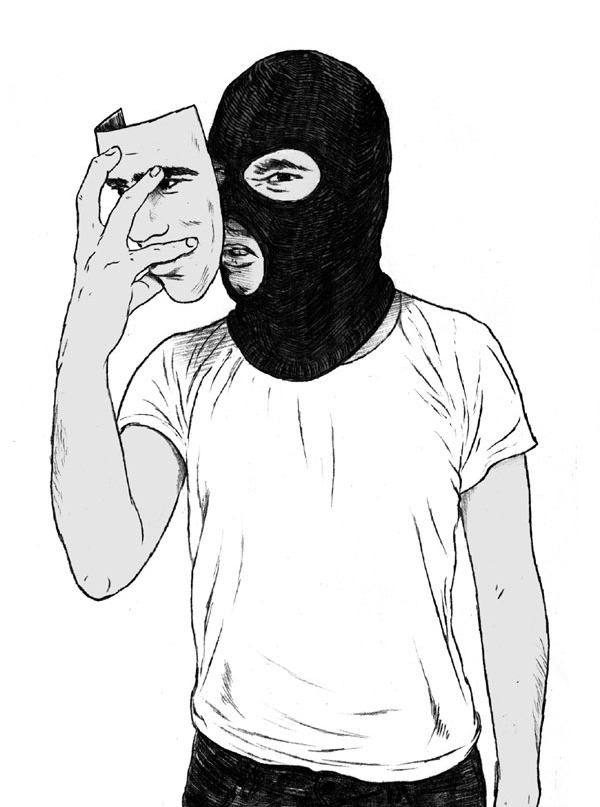 Please visit the UK one of these days if you can. Just get yourself into that country and you would find a country that is doing well, not because it is as rich as Nigeria, but because it’s been able to set up structures to protect the “little money” coming in and prevent the money from being shared into various accounts.

I will go further in this: Just pick a city Like London and compare it to a city like Calabar. Ordinarily, both cities should survive on service.They are not industrial cities as you know. Nothing is being produced in London, the businesses in London are businesses based on service. The UK government has developed the system in such a way to make you spend your money while also being happy doing so. You see tremendous efforts in making the place look so adorable no matter the space so as to encourage you to spend your money. In spending your money, you are sure your money is going into the right vault. This is further accentuated with the fact that you could get your V.A.T refunds in some instances as you are about going back to your country. This is possible because no leakage is allowed and the money is for common good.

Let’s compare it to Calabar: This is a town that should be modelled in line with the London style of service. This is a town that should be the centre piece of tourist attraction. Can you honestly say so in this instance? The answer is NO and you know why. A simple case in point is Tinapa. The government of cross rivers borrowed so much money for this project, then what happened? The project has become a white elephant project just because the intention has always been how to loot the treasury and nothing more. Please take a trip to calabar and ask anyone in authority about Tinapa. No one would tell you anything of substance. It was a ‘beautiful idea’ contrived by someone to milk out money from the system. The gentleman that developed this “money wiping venture” is no more in that town, but in Lagos enjoying himself. Would he be dealt with? Naaah!! He would be left alone before he starts claiming “persecution” the Nigerian style. Cross Rivers is still paying debts on Tinapa as we speak. Where would development come from?

The people who are whacking this money are not foreigners, they are Nigerians. Infact many of them are from the same areas with the people they’re imposing poverty on. What form of man inhumanity to man can be more than that?

Again take a trip to dubai and see things for yourself, don’t fool yourself that Nigeria never saw that same money the UAE people got. In my own estimate I believe we got more than them, but that is the end of the story. While someone in UAE is thinking of displacing London and New York as the place to go by using the money to develop tantalising infrastructure and service. The Nigerian guy wants the money for himself, everyone can die.

EFCC must get out of this “gra-gra” phase and charge people to court. The judges must think less of their bank statements and deal with this issue. The judiciary must understand that there is a difference between the man who stole millions and the pick pocket on the street in terms of damage to the system. These judges should reduce their demands for palatial properties in exotic areas and think of Nigeria at least. Corruption cases shouldn’t take more than 3 months in court from the day of arrangement. This is not rocket science..

People would always talk anything, but let the accused prove in the court that he didn’t put his hand in the cookery jar. The idea of leaving the Present thief alone because the Previous thief is still at large should be jettisoned. EFCC would have to find a way to go the museum if this cannot be achieved. This is the difference between Nigeria, UK and UAE. It is not for lack of money but it is the same thing everyone knows..EFCC act oooooooooooo!!!!! Ewolewoo!!!