You are here: Home / Other News / Patience Jonathan is playing a high stake game. Would she win? 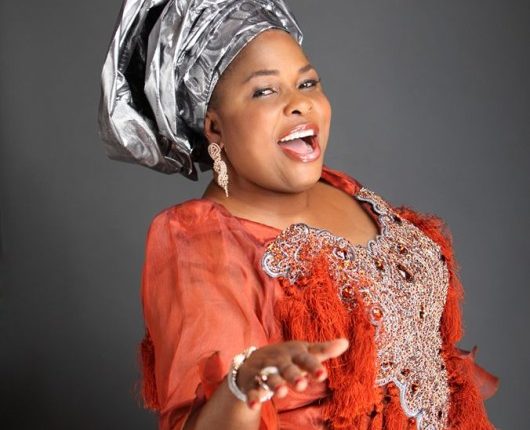 Patience Jonathan (the former first lady) is surely playing a game. She knows the average psyche of many Nigerians as we speak. She knows that some people are not interested in anything the Government wants to say in any guise. She is playing a complex manoeuvring  act that is only fit for high stake gamblers. Would she win? I can’t bet against her I must confess.

Can someone explain to me how a lady would come out of the shadows to claim active accounts (in millions of dollars) that are not in her name? The accounts, Patience is laying claim to, never had her in the picture. The accounts were being investigated for money laundering infractions. She boldly declared that; “Na me get them”. However I can hazard a guess to this game plan.

I have a gut feeling that the EFCC is up to something big. I have an intuition that the EFCC was getting to some major accounts (or shady transactions) that could have Patience imprints over them. These accounts (in millions of dollars) with skye bank that Patience picked on could be the precursors to some major findings . Patience had to come out, even against the negative impression that it might create against her, to nip EFCC’s movements before any escalation.  Patience outbursts, in my opinion, were aimed at stopping EFCC from getting into something major against her.

Now that she is shouting and crying, it is possible that any further EFCC  findings against her might be seen as “political vendetta” by her supporters. With her continuous noise against the EFCC, it could be very complicated if anything of note is further noticed against her. I have to confess that this woman is smart in whatever she’s planning. She’s not as daft as some people might want to think. She’s versatile in the criminal game and with her latest antics  and we need to acknowledge that.

The game is left for the EFCC to compete with her in her game of chess. Its obvious Patience is sensing that EFCC wants to get to the letter “Z” but she wants to stop them at the letter “A” before even getting to “B”.  My people, there’s a game going on here. There’s something going on I must confess. I don’t know  how big the scope is, but I believe it could be huge. However, Patience is trying to seize the initiative and control the narrative. I don’t know how far she can go with it.

For now, and because of our convoluted way of seeing things, Patience seems to have the upper hand. We can only wait and see if EFCC would have the muscle to defeat her in her game plan….Ewolewoo!!