You are here: Home / Chronicles / Sambo Dasuki; The meaning of being “lucky” 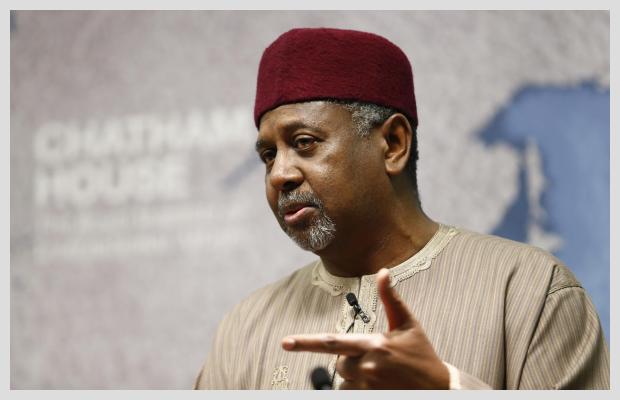 The bible says “All men are equal” but we all know far better.

Just imagine what is going on; Dasuki took over 1 trillion naira where he chopped some and shared the remaining the way he wanted. He is now under bail of paltry 250 million naira. Meanwhile, the president is announcing a budget of 6 trillion naira for over 170 million of us(which also include dasuki!!). Yet all men are supposed to be equal?? How else can someone be “favoured”..

For crying out loud, this man accepted that as a National security adviser, he dashed Dokpesi some money. I mean billions of naira, not his personal money but Nigeria’s money. Dokpesi, accepted that he collected the billions from him. Yet both of them are now beside their wives enjoying Xmas while others whom their cumulative actions have destroyed cannot say “merry xmas”?  Are we really sure all men are still equal?

We have a situation where Dasuki gave Bafarawa billions of Naira for whatever reason yet both are going to be at home this Yuletide season.  The strange thing is that Dasuki didn’t deny that fact, he is instead claiming to be the “Victim”. This man is a very lucky man indeed I tell you.  Being a Nigerian in this case confers some kind of shame immunity on you. All men are really equal I tell you..

Blatter and Platini have been dealt with on 1.4 million dollars that they both chopped under funny “sub-headings” yet we have people who plainly “whacked” billions of dollars still walking within our mist with swagger.  I even heard that Dasuki said he would release more names that he dashed money as if that would confer some form of restitution on him. So we should allow a thief go home once he starts spinning out the names of his accomplices heen??

I still remember our man Orisajafor that Dasuki loaded some hard currency into his private jet. Dasuki packed 9.3 million dollar into that plane to buy arms. We now know the essence of the money. It was a money laundering scheme. This man is luck ooo!!!

So we should be happy that we are all spending 6 trillion naira when one of us is looking at us as “mere mugus”. It’s alright. God dey!! All men are truly equal…..Ewolewooo!!