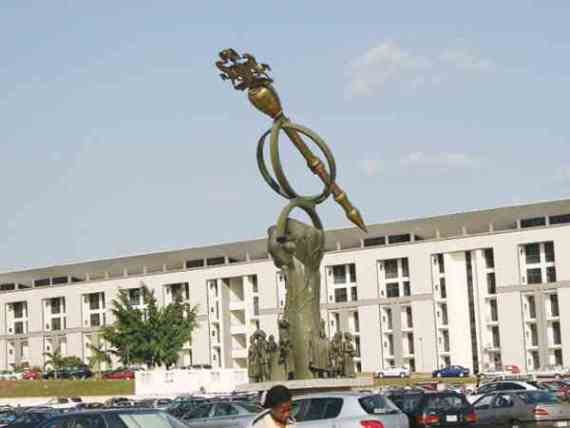 The Punch just reported that the police would prosecute the “smart guys” in the senate who produced a 2015 document that never was.  They forged a document that they knew was never in circulation. This document was then used to elect their principal officers.  Mind you, the forgers are supposed to be the law makers for me and you.  If forgers are lawmakers, then what kind of laws would they make?

The bizarre stuff about this is the time it took the AGF to respond to this nonsense. This forgery was done last year and despite the strong evidence for prosecution, the AGF demurred. He was playing politics with the whole show.  It only took someone like George Uboh’s wahala to jerk the AGF up.  Without the story of the AGF and George Uboh, I can assure you that this senate forgery issue would remain one of the silent cases in the cold files. The AGF needed to create a new story so this case had to come up. That’s fine by me.

The senators would now have to answer to the criminal charges of their actions. Which senate house produced the 2015 standing order that was used to produce the Principal Officers? This shouldn’t take the “world court” to adjudicate. This is a very clear case where people have committed criminal act.