You are here: Home / Life Experiences / May you stumble and stand up into glory!!! 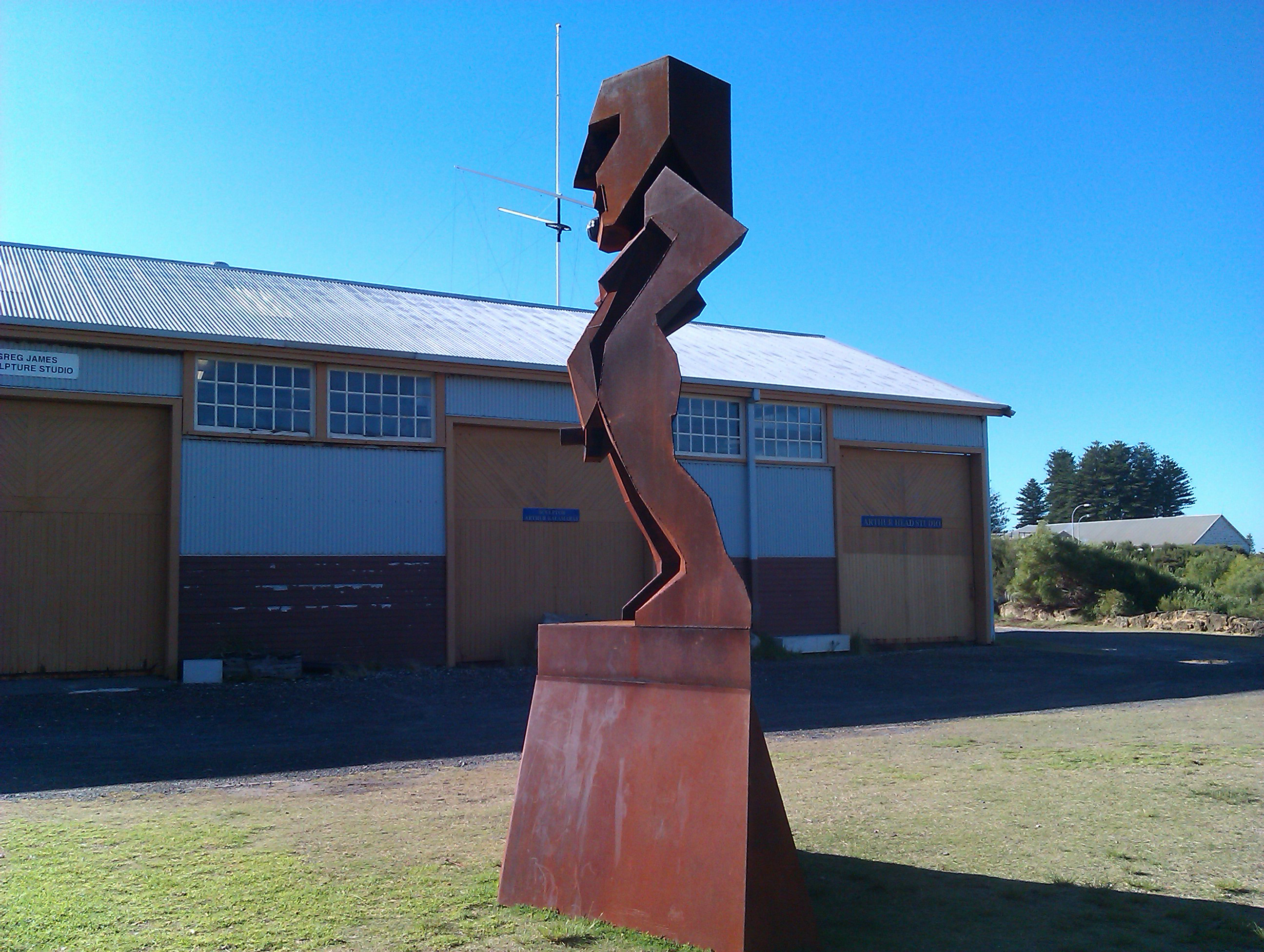 May you never stumble is a prayer of the kegites. Howeever, the truth is this: you will stumble at some stage in your life.Any prayer that says you will never stumble is a pure lie.Instead it should be that if you ever stumble you must have the grace, wisdom and power to stand up,shake-up,remove the ‘dirts’ and move on into glory.

You have a man in Nigeria ruling you as you speak. Did he ever stumble? Yes he stumbled and he stumbled big time. Did he rise up with glory? Don’t answer me please, just google the President of Nigeria and you would see his name.  When I mean “stumbled big time” let me explain it: He was the head of state in 1983 and 2 years later he was overthrown and put in house arrest.  Others would have given up and retired but he did not. He trudged o…He contested elections 3 times and he lost. Did he give up? Naaaaah!!  The rest is history as they say…

In whatever you believe in, pray that tomorrow signifies the start of a new fight from your grass to grace. The same tomorrow that makes Jonathan President from absolute nothing is not peculiar to him. Who knows you could be the next out of noting too. Nothing is impossible….I know so and I believe so….Ewolewoooo!!!!