You are here: Home / Life Experiences / Thinking out of the box 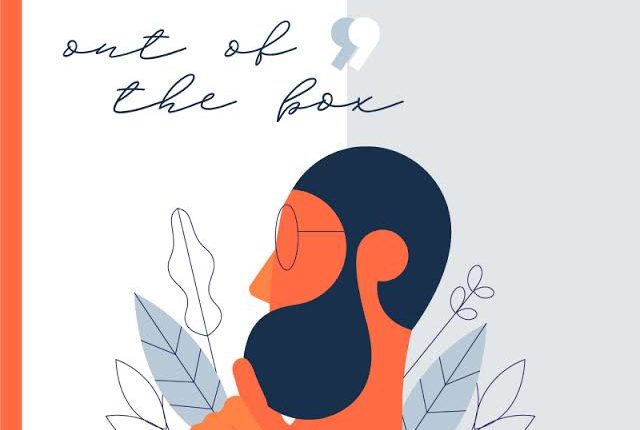 Some people thought out of the box and we realized that the ‘world’ as we know it, is called an earth and it’s just a part of the planet. There are many other ‘worlds’ in the planet system.

It took some to think outside the box to understand that we can fly very big mass deep into the skies thereby opening up our eyes to areas of the earth we would never have known existed. Can you walk from Lagos Nigeria to New York? Or from Owerri Nigeria to Beijing China? It took some people to think out of the box to make it happen with a big massive flying object called aeroplane..

It took some people to think out of the box to understand that it’s easy to make a call from Ibadan Nigeria to someone in Brisbane Australia within seconds without stress.

Some people thought out of the box of ’witches and wizards’ holding him down by giving us facebook, instagram and other social media to make you read this post!! No be small tin o!

.It only says something: The field of possibilities is limitless, the capacity of us humans to excel has no boundary nomatter the odds.Success can be achieved with you thinking out of the box.
It is possible…Once you believe in that world, then your problem is 90% solved.. No matter how it is .