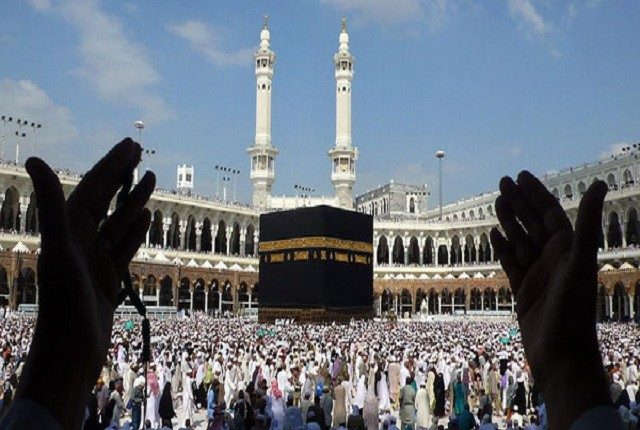 The directive by the Central Bank of Nigeria (CBN) for the Pilgrims Travel Allowance (PTA) to be sold to intending pilgrims at N197 to $1 has, understandably drawn sharp criticisms, coming at a time that factories cannot get enough foreign exchange to import crucial inputs and parents are finding it difficult to pay the school bills of their children studying abroad due to the scarcity and high cost of foreign exchange.

The CBN had offered to grant intending pilgrims a maximum of US$1,000 per pilgrim at the rate of N197 to $1, which means that the Federal coffers will cough out over $65 million to service the forex needs of 65,167 intending pilgrims to the Hajj in Mecca this year. Obviously, Christian pilgrims will also demand for their own share of the “bonanza” when their pilgrimage is due. We find this directive shocking because the ill-advised involvement of government in the sponsorhip or subsidy of pilgrimages has become increasingly unpopular, even among some of our religious leaders. The Sultan of Sokoto, Alhaji Sa’ad Abubakar III had advised the Federal Government to take its hands off the sponsorship of pilgrimages while submitting the report of the 2014 Hajj in May 2015.

The National Conference of 2014 had also called for the withdrawal of government involvement in pilgrimages beyond the provision of consular services to ensure the comfort and safety of pilgrims while outside the country. We strongly believe that religion, including the performance of holy pilgrimages, is a personal affair. Pilgrimages are only for those who can afford them.

There is no portion of our constitution where the financial involvement of government in pilgrimages is provided. We should allow Nigerians to practise their religious beliefs peacefully and lawfully without committing public resources into them as this is wasteful and prone to avoidable controversy. It smacks of misplaced priority for scarce foreign exchange, which should be committed to the improvement of the real sector of the economy, to be diverted to religious projects.

We should be more concerned about the idle capacities in our industrial plants, which are gasping for forex relief, and how to bring them back to productivity. Many of these companies have either laid off workers or placed their staff on reduced wages. Our official priorities must always reflect current realities. This policy move by the CBN did not take the forex crunch we are facing into consideration, and we think it is wrong. We should not be throwing foreign exchange into the personal religious affairs of a few privileged individuals while starving the productive sectors of the economy of the much-needed support. Once and for all, religion is a personal thing, and government must distance itself – and public funds – from it.