You are here: Home / Chronicles / When Power shields… 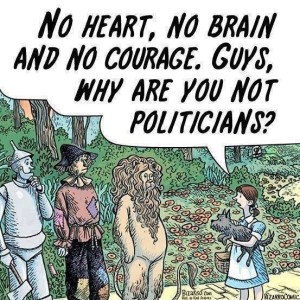 Ali Ndume, is the senate majority leader. He is still in court charged with terrorism(with links to Boko haram).To make matters worse, he’s on bail and still strolling with swag.. I know for a fact that if he were to be a lesser person, he would be in jail (in horrible state) by now awaiting trial. Because it’s Ndume, terrorism now equals pick pocket offence..

I saw saraki’s daughter when he took pictures with his family, and I am very sure that if his daughter were to be on…e of those chibok girls, Ndume would be the last friend in his mind…

I know a family, that the closure of Société Générale bank has brought down.Infact, they have found it so difficult coming up because of this unfortunate scenario. It is easy to dismiss issues like this when my money is safe in my bank, but the fact remains the fact.Please ask J.J Okocha about his experience. .

Intercontinental bank is no more and we can all guess why. One of the men who took billions of naira as loan but refused to pay back is moralising for us. He is holding the mace as we speak..People have lost jobs because of this nonsense. Ofcourse wetin concern me….My money nor dey dia..

We have people who have sent families (otherwise noble families) to poverty states that they never imagined as their money disappeared in the “scams” they called “banks” .These people, somehow, have found themselves in power.The unfortunate truth is this: We don’t care!!! It is not my money…

In the Senate President I see infamy..In senate majority leader I see Evil..Unfortunately, this just defines us. That these characters are in power shows what is acceptable and allowable in a set up we call ours.

Well notin concern me joor, my money nor loss and my daughter dey house…I nor talk naadaa!!!! Ewolewooooo! !!